Please fill up all the fields before submitting. 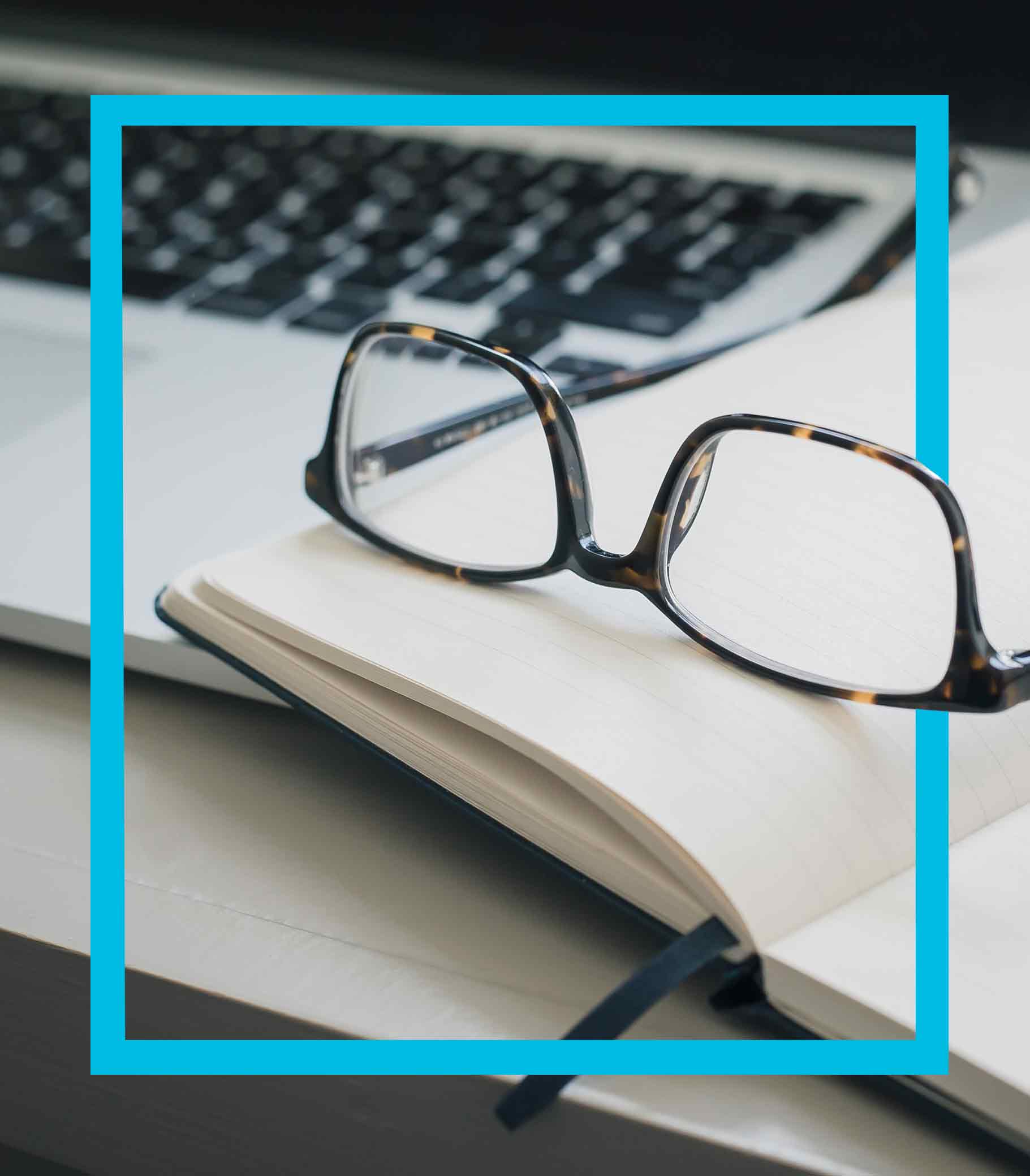 Back to News Page

How to make work matter more for LGBTQ+

Capital One Philippines highlights fostering pride in the workplace

In a diverse work environment as that of a global in-house contact center, fostering pride in the workplace is key to ensure that no one is left behind in terms of personal and professional growth. Outfront Philippines, the LGBTQ+ network of Capital One Philippines Support Services Corp., highlights four initiatives that helped them grow their group to 255 members in three months since launching just last March.

A workplace must be an avenue for individual growth, according to Pete Hayden, general manager of Capital One Philippines. Development encompasses different programs for members of the LGBTQ+ community with the aim of developing them into leaders. For Outfront Philippines, this includes sexual orientation, gender identity, and expression seminars which highlight the importance of self-awareness among members. Coffee sessions with members of the executive team are also held covering topics including perception and gender diversity in the workplace.

Create a sense of belonging

“We hope not only to retain associates who are members of the LGBTQ+ community but also to attract them,” Hayden shares. To do this, the company’s LGBTQ+ group joins job fairs to showcase its commitment to include and develop talents who are part of the community. Appreciation and welcoming programs are also held to make members feel and see that there is a workplace with a strong support system for them and a safe and creative environment where they can flourish.

Fostering understanding is done through conversations around topics relevant to LGBTQ+ individuals. Outfront Philippines just recently held HIV awareness and sexual orientation programs and is planning to hold series of discussions that interest the members. Partnerships with other groups, such as Capital One Philippines’ Women’s Network, also enable the group to widen its reach and conduct more meaningful activities.

Integrate them with other groups

Integrating members of the LGBTQ+ community with other groups creates more meaningful impact as was proven recently when Outfront Philippines joined the organization’s Investing for Good initiative in Don Bosco Calauan through a sports event which aimed to create a sense of belongingness among members.

“Capital One Philippines advocates in investing for good and this is also true for our associates who are members of the LGBTQ+ group. We want them to feel that if they can’t find diversity and inclusion outside, then they have a safe place they can turn to in Capital One,” says Hayden.